Who is Bling Empire’s Anna Shay: Check Out Her Net Worth and family!

It should come as no surprise that the majority of Bling Empire supporters self-identify as Team Anna. Anna Shay has continued to wow after three seasons of the Netflix hit with her refreshing candor and ability to see beyond her wealth.

Even though she is on a reality program, the heiress is still shrouded in mystery, which is rather odd given her popularity. In an effort to get to know her better, we’ve conducted some studies on how her family became wealthy. In addition, we discovered nuggets about the family and amusing information, such as what she does with her Bling Empire check.

How did the Anna Shay family become wealthy?

As viewers of Bling Empire will recall from the first season, Anna’s family amassed their money through the arms industry. Her father, Edward Shay, founded the American defense and government services contracting firm Pacific Architects and Engineers (PAE) in 1955, according to NBC News. In the 1960s and 1970s, the company did business with federal agencies such as the CIA and prospered under Edward’s leadership until his passing in 1995. 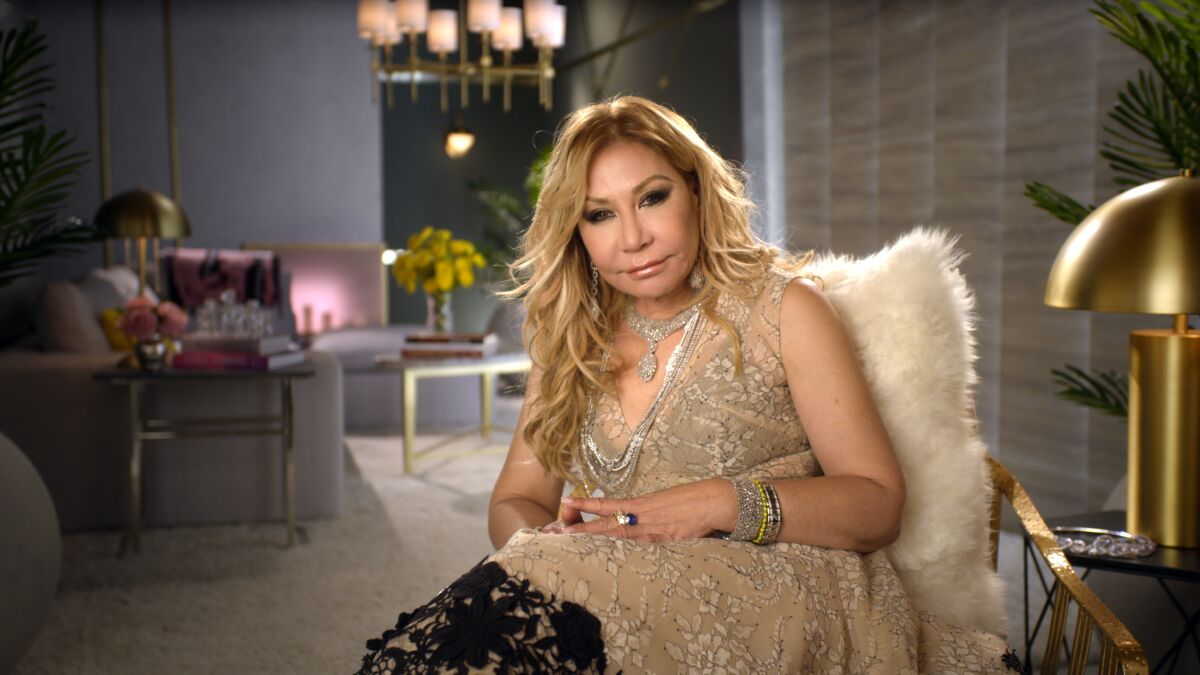 The father was followed as chairman and CEO by Anna’s brother Allen Shay, and the firm was sold to Lockheed Martin for an estimated $1.2 billion in 2006, according to Parade.

The majority of estimates place Anna Shay’s net worth around $600 million. According to Parade and other sources, this is half of what her father’s firm sold for in 2006, which is used to assess her worth.

Who is Anna Shay’s family?

Since we’ve previously discussed her father, let’s begin with her mother and father. Anna’s father was from the South Side of Chicago, according to Oprah Daily, while her mother was from Japan and was half-Russian and half-Japanese, according to Town & Country. While Edward was touring the Asian nation, the couple met and fell in love. They gave birth to Anna in Japan before relocating to Los Angeles.

Regarding Anna’s four ex-husbands, we will not discuss them. Let us however discuss her son, Kenny Kemp. There is little information available on the almost 30-year-old. We did find that he was the subject of a Buzzfeed (opens in new tab) article on marijuana and that he owned an extremely pricey paraphernalia collection.

According to the Oprah Daily article, the beloved Bling Empire actress smuggled a pet monkey aboard a flight when she was a youngster. The flight attendant observed the animal and said, “Would your companion want a drink?” Anna, who was 7 years old at the time, asked for milk.

What she does with her Bling Empire salary is one of the most intriguing facts we’ve uncovered in our effort to gather information. Anna once more referred to the Oprah website while discussing her show’s compensation.

“It was extremely perplexing when I received the cheques. I was at a loss as to what to do with them. I was subsequently in trouble for not paying the checks. Terminator: Dark Fate Director Reveals Easter Egg in Ghost in the Shell I have them in an account for savings. I would like to host a party at some point. I do not believe that the money is mine. I believe it belongs to the staff that had to tolerate me.”

Good Omen Season 2 Release Date: Where Can I See the Second Season of Good Omens?