How to Purchase Presale Tickets for the 2023 Michael Bublé UK Tour?

The UK Tour 2023 by Canadian singer Michael Bublé has been announced to coincide with the release of his new album, “Higher.” Here’s how to purchase Michael Bublé UK Tour 2023 tickets at the greatest price during the Ticketmaster presale/general sale.

His upcoming tour marks his return to the country after a four-year absence. He last visited the area in 2018 to promote his tenth studio album, “Love,” as part of “An Evening with Michael Bublé.” This time, he will cover eight significant cities in a period of three months.

Michael Bublé, a Canadian singer, announced on Instagram that he will begin touring in 2019. His Higher Tour 2023 will officially launch on March 26 in the UK, according to confirmation.

In March, April, and May, the 47-year-old star will give live performances in eight cities across the UK, including London, Manchester, Leeds, Glasgow, Aberdeen, Newcastle, Nottingham, and Birmingham. 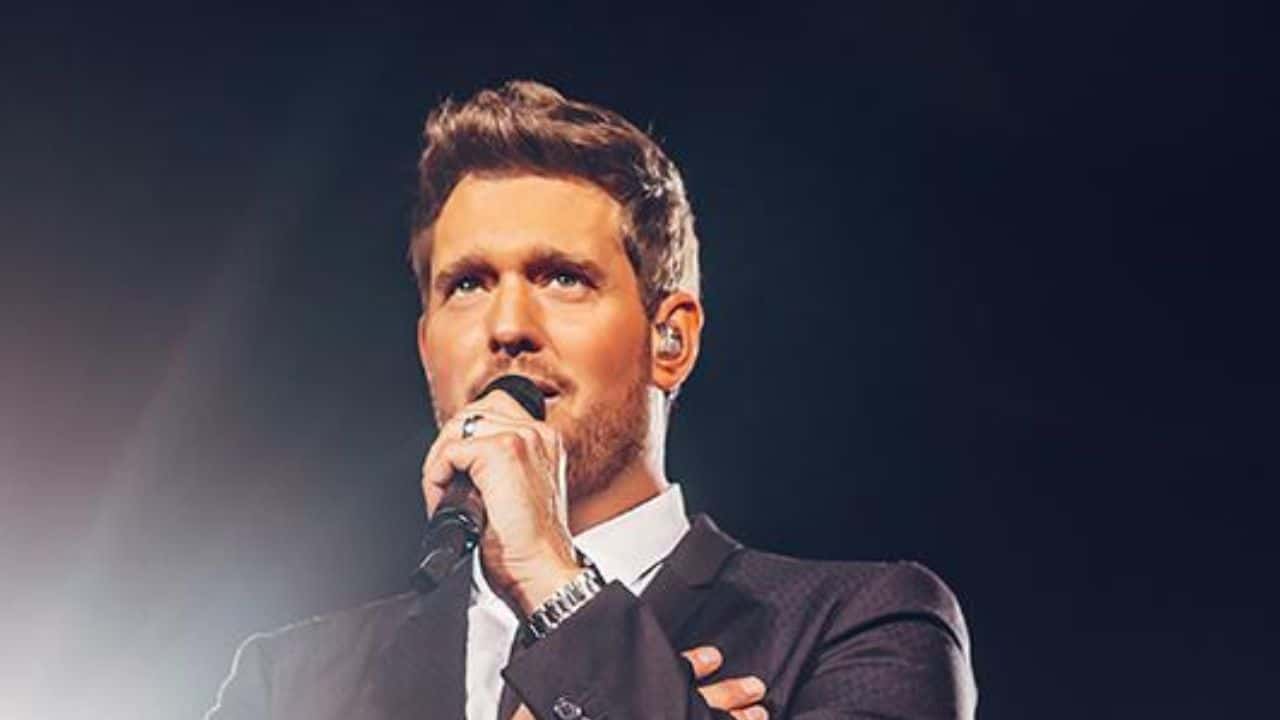 He will perform songs from his No. 1 album from 2022, “Higher,” in addition to his timeless favorites during this, his first arena tour in the UK in a long time.

Ticketmaster, the tour’s official ticketing partner, will have tickets for sale for all of Michael Bublé’s Higher Tour performances in the UK. The general ticket sale will start at 9 AM local time on Friday, October 21, 2022. All are welcome to attend.

The day before, on October 19, 2022, at 9 AM local time, there will be a presale for the Michael Bublé concerts. TEG Europe will oversee its management. To reserve a spot in the presale, you must first register using your email address.

There are further presales that are exclusive to certain venues, like the Three presale, O2 presale, AEG presale, and others. To find presale codes for the Michael Bublé Higher Tour, follow the Twitter accounts of the venues. You can then use Ticketmaster to access the sale.

How to Purchase UK Tickets for the 2023 Michael Bublé Higher Tour?

Pre-sale and public sales for the 2023 Michael Bublé Higher Tour tickets will take place on Ticketmaster. The best pricing and the easiest ordering process are available for the tickets. However, some cunning is needed to purchase tickets during the presale.

What is the Price of the Tickets?

The ticket pricing for Michael Buble’s UK Tour performances has not yet been made public. Once the regular sale and presale begin, they will be accessible. The anticipated price range would be between €60 to €329, though.

Based on his previous European performances, this. The arenas you choose and the seats you choose will determine the exact costs. Some locations are more expensive than others. Similar to that, the more you pay, the closer you can get to the performer. 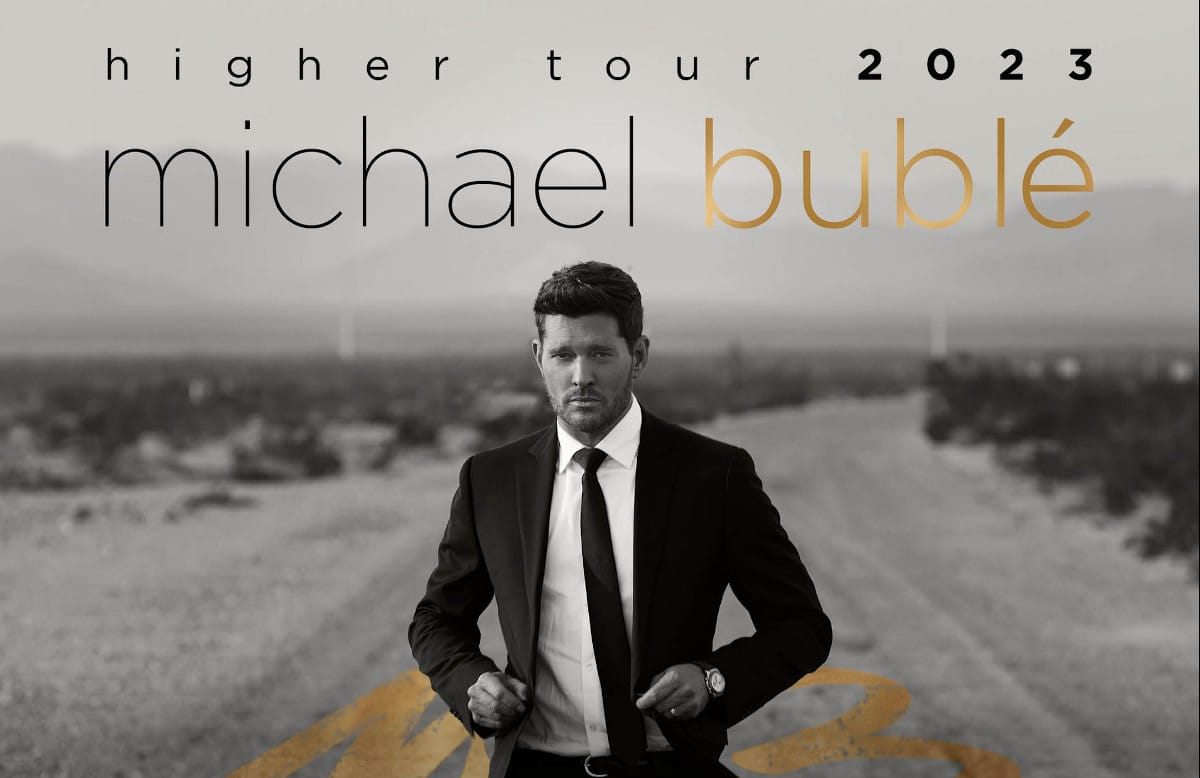 Following the commencement of the presale, we’ll update this area. The pre-sale is when you may purchase tickets for the lowest cost. Don’t miss it and register as soon as possible utilizing the aforesaid way to gain access while you still have time. You will need to purchase general sale tickets if not.

Additionally, the tickets will be sold by resellers and on third-party websites. However, the cost of the tickets there will be higher. As a result, we advise only purchasing your tickets from Ticketmaster, the official ticketing partner.

Dates and Locations for the 2023 UK Michael Bublé Higher Tour

Michael Bublé, the singer of “Feeling Good,” will go on a tour of the UK, Europe, and possibly other countries. The United Kingdom’s performance dates and locations have been confirmed thus far. The full itinerary for Michael Bublé’s Higher Tour in the UK is shown below:

Michael brings his #MBHigherTour to Ireland for two nights at the @3ArenaDublin May 13 & 14. Tickets on sale Friday! Details at: https://t.co/ARS81ugfQE pic.twitter.com/VOedI85CWt

The Canadian singer is scheduled to play live for two nights in Ireland just after wrapping up his tour in the UK. Through his official Twitter account, he has now verified the news.

The dates and locations for Michael Bublé’s Higher Tour 2023 in Ireland are as follows:

Tickets for Michael Bublé’s performances in Ireland (Dublin) will be offered on Ticketmaster.com. On Friday, October 21, 2022, they will go on sale at the same time as the UK tickets.

The same process described above can be used to obtain tickets for the Ireland performances and attend a live performance by Michael Bublé in Dublin.

Olivia Rodrigo Net Worth: How Much Did Olivia Make With “Good 4 U”?

Who is Jac Cordeiro? Meet the Personal Trainer Seen With Alex Rodriguez