“Emancipation,” a Historical Drama, Will Debut in Cinemas and on Apple Tv+. , 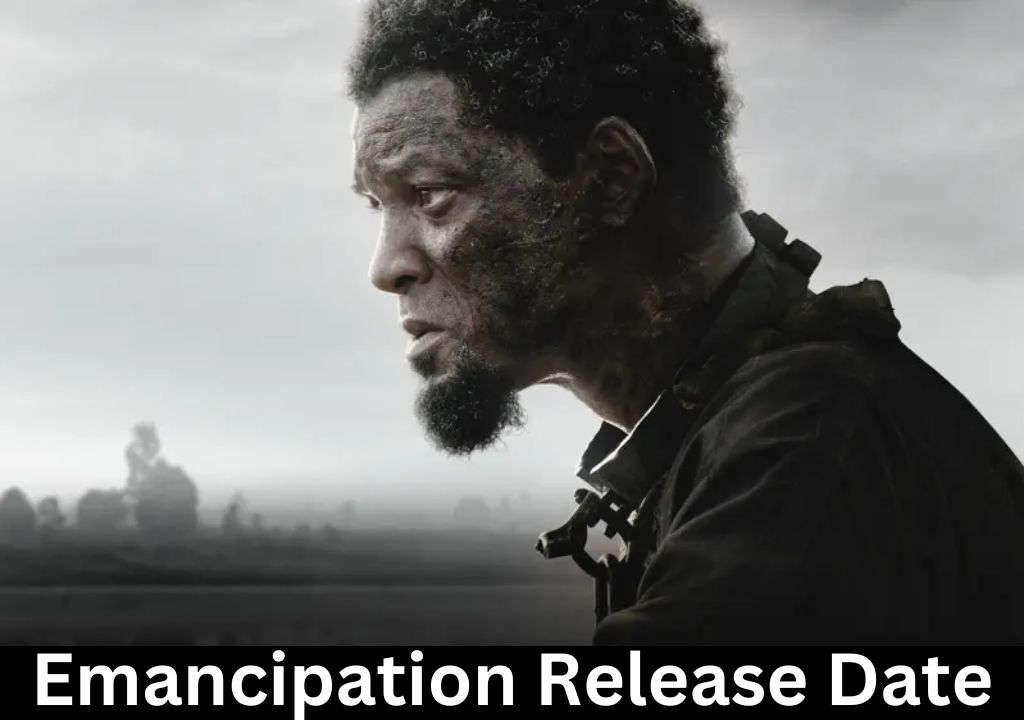 There are already a lot of people who are very excited about Will Smith’s historical drama “Emancipation,” which will be released in theatres and on Apple TV+ in just a few months.

“Emancipation,” which is based on a historical narrative, aims to provide light on the American Civil War and the height of slavery in the South, two of the most violent periods in American history.

Early reviews of the movie have been overwhelmingly positive, with most viewers praising the film’s concepts and subject matter on social media. Today I saw a VIP screening,” tweeted Tracey Jamison. “Bravo! History that everyone should view.”

Apple Original Films and the NAACP, who invited representatives from the Congressional Black Caucus, Historically Black Colleges and Universities, the Divine 9 (Historically Black Fraternities and Sororities), National Council of Negro Women, the National Coalition on Black Civic Participation, and other notable organizations, held a private screening of “Emancipation” at the beginning of October, according to Deadline.

Additionally, on October 24, Smith hosted a private showing of “Emancipation” for a few of his famous pals, including Rihanna, Dave Chapelle, and A$AP Rocky (via Instagram). Later, Smith shared a message on his Instagram page to remember the occasion: “AMAZING night! Thank you for attending #Emancipation. I hope you all had fun!” Everyone is curious as to when the historical video will be available for viewing, though.

When Will the Movie Emancipation Come Out?

Apple has announced that “Emancipation” will have a limited theatrical run on December 2 and then be available on Apple TV+ on December 9, just in time for award season. Despite his 2022 Oscar controversy, Will Smith is still expected to be in the running for another golden statue the following year, according to movie analysts and reviewers.

According to Bruce Isaacs, associate professor of film studies at the University of Sydney, “there is HUGE oscar buzz behind #Emancipation.”

For those who somehow missed what transpired at the Oscars, Smith essentially turned his entire life and career upside down, if only for a brief time, by slapping comedian Chris Rock in the face in response to a joke Rock had made about Smith’s wife, Jada Pinkett Smith.

Rock made fun of Jada for shaving her head, which is apparently due to alopecia when he was on stage doing an award presentation. Smith later expressed regret for his behavior in a statement on Instagram, calling it “inappropriate and reprehensible.” In July 2022, he also posted a recorded reaction to YouTube that included numerous excuses for Rock and his family.

Given the subject matter of the film and the fact that “Emancipation” won’t be released until December, many experts believe that Smith has had enough time to make amends and is now eligible to win another Best Actor Oscar the following year.

What is the Emancipation Story?

In the movie “Emancipation,” a slave from the 1860s escapes from a plantation and makes his way across Louisiana’s marshes to find his family. The film is ultimately based on the true account of “Whipped Peter,” who rose to fame at the time due to a photograph of his severely scarred and whipped back, which came to be known as “the scourged back” (according to Yahoo! Movies).

The illustration helped the country become aware of the atrocities of slavery, particularly in the South, after it was published in the Independent and Harper’s Weekly. According to reports, the script’s author, Bill Collage, drew inspiration for it from records from the American Civil War and Peter’s personal journals. 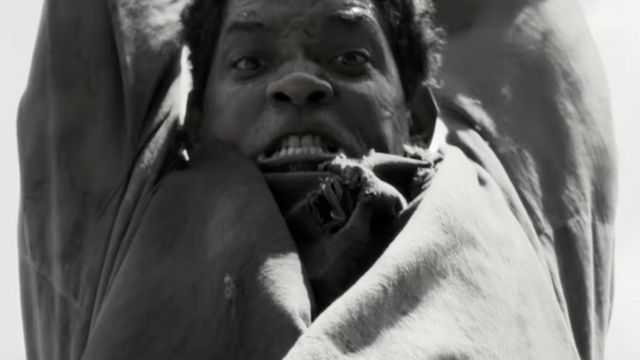 Will Smith talked to GQ magazine back in September 2021 about what drew him to the “Emancipation” subject despite previously being reluctant to take on projects about slavery, including “Django Unchained,” which he infamously turned down. This one was about love and the strength of Black love, according to Smith. “And I could definitely rock with that. We intended to write a story about how our Black love gives us superhuman strength.”

According to AppleWorld Today, Smith’s Peter is a slave who escapes from a Louisiana plantation after being “whipped within an inch of his life,” according to the official Apple Studios description of “Emancipation.” The narrative continues, “He had to outwit cold-blooded hunters and the inhospitable marshes of Louisiana on a grueling trek north.” Peter later enlisted in the Union Army.

Who is the Emancipation Cast?

“Emancipation” will also star a number of well-known actors in addition to Will Smith. Ben Foster, who starred in “Hell or High Water” and “3:10 to Yuma,” will play a slave hunter named Fassel. Sergeant Howard will be portrayed by renowned character actor Steven Ogg. Charmaine Bingwa, Gilbert Owuor, Mustafa Shakir, Grant Harvey, Timothy Hutton, Michael Luwoye, and numerous others are additional cast members.

Speaking to The Guardian in April 2022, Foster explained how the true story that served as the inspiration for “Emancipation” had had a profound impact on him. This was especially true given that he had recently finished directing Barry Levinson’s film “The Survivor,” which was based on boxer and Auschwitz survivor Harry Haft.

Foster explained that emancipation was about leaving the camps that America had established as a result of the African American slave trade. “I discovered some startling parallels, especially after visiting Auschwitz. As students, we are students. It’s typical to feel overwhelmed by new knowledge, and it takes some time to process.”

Who is the Director of Emancipation?

The guy who ultimately brought “Emancipation” to life is renowned “Training Day” director Antoine Fuqua, who also served as the movie’s executive producer. Over the summer, he had a lengthy conversation with Deadline about what motivated him to take on the role of director and how the plot of “Whipped Peter” affected him personally and as a filmmaker. It was the first widely shared illustration of the brutality of slavery, according to Fuqua.

“I read the script for the first time approximately two years ago. It affected my heart and spirit in so many ways that it is difficult to describe. Everything I’ve done as a filmmaker up to this point in my life, including living as a black guy in this nation, dealing with my personal problems, having kids, a family, and getting married, as well as being a filmmaker.” He said how the familial themes in Whipped Peter’s narrative resonated with readers because Peter, after all, wouldn’t let up until he was back with his family.

The director stated, “Most people are familiar with slavery and brutality. “People who are interested in it are aware of it. Because it took me on Peter’s trip, I found it to be both cruel and in some ways entertaining. It’s incredible that this is supported by solid research and evidence.”

Some of Fuqua’s other most well-known films, in addition to “Training Day,” include “Tears of the Sun” starring Bruce Willis, the 2004 epic “King Arthur,” “The Magnificent Seven,” and “The Equalizer” films with Denzel Washington.

On October 3, Antoine Fuqua’s “Emancipation” trailer was published, giving viewers a peek at what to expect from the Will Smith movie.

Who is Ava Louise? The Figure Who Supposedly Contacted the FBI About Blac Chyna!

Is Sacha Baron Cohen a Part of Ironheart?