Gypsy Taub is a nudity activist and director of homeless youth in Berkeley, California.

She has participated in the “body freedom” protest movement and is well-known in the San Francisco area. Oxane Taub is her actual name.

The Daily Beast said that Taub resides with David Depape, the suspect in the attack on Nancy Pelosi’s husband, Paul Pelosi. However, there is no evidence that she was involved in that attack.

Here is what you should know:

1. Taub, who was accused of stalking a teenage boy, was once nudely married at San Francisco City Hall.

Joe Eskenazi of Mission Local tweeted, “My sources also indicate David DePape, born in 1980 in Berkeley, as the culprit in this morning’s hammer attack on Paul Pelosi. He appears to have been a Castro nudist protester in the past. Things are likely to be unusual for some time.”

The Castro stated in his post relates to a neighborhood in San Francisco, not the Cuban leader.

In a 2013 piece in the San Francisco Chronicle, Depape is mentioned, although his name is misspelled. It identifies him as a “manufacturer of hemp jewelry.” This article stated that Depape was the best man at Gypsy Taub’s nudist wedding. Taub was engaged to Jayz Smith. 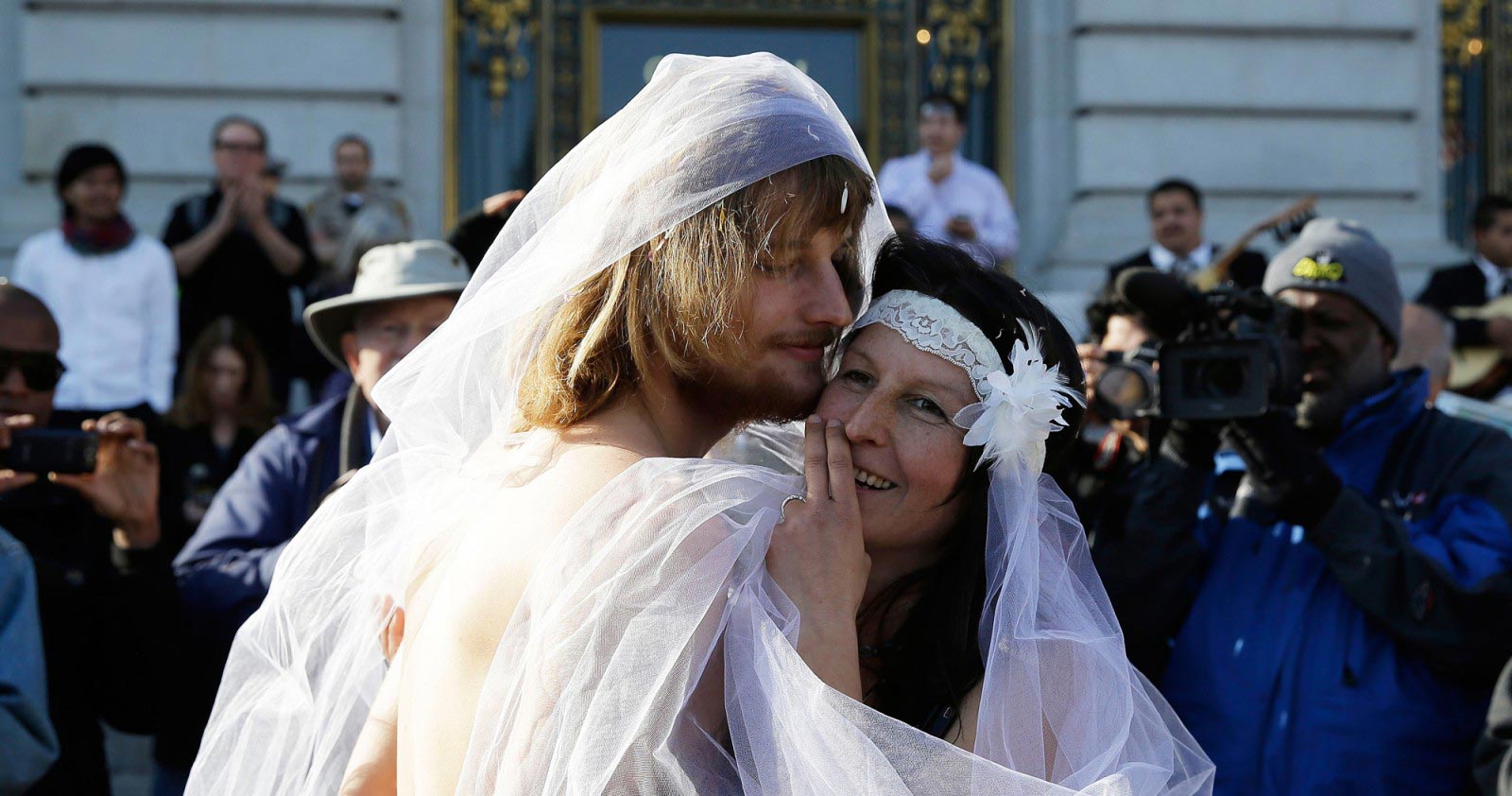 The article stated that Taub intended to wear only a veil to the wedding on the steps of City Hall in San Francisco. This report referred to Taub as “the undisputed leader of nudist activism in the city.”

“Wedding planning is hectic, but thrilling because I’m a big rebel and I want to stir things up,” Taub told the publication.

Taub was charged in 2019 with attempted child abduction, stalking, and child abuse, all crimes, according to Berkeley Side. Authorities stated that she grew obsessed with a 14-year-old boy who was once Taub’s son’s buddy.

“Taub maintained contact with the youngster and sent him numerous letters and emails, prompting the mother of the boy to seek a restraining order against Taub in June.” Despite the filing of repeated misdemeanor charges in July, September, and November, Taub continued to contact him, according to the police,” the website reported.

The site also said that police highlighted “two blog comments that appear to be from” Taub in which she “professed her love and desire” to be with the teen guy.

According to a 2008 Oakland Tribune article obtained on Newspapers.com, David Depape and Gypsy Taub have three children together. However, their biological relationship, if any, is unclear, as Depape is alluded to elsewhere as a father figure.

The story in the Tribune included additional information regarding Taub and Depapa’s family life.

Instead of preparing Thanksgiving dinner at their Berkeley home, Taub and Depape “decided to join 350 people for a community lunch at the Two Star Market,” according to the report.

“We prefer to meet our neighbors,” Taub told the publication.

3. Taub identifies herself as an activist for the homeless

Taub is a Jerry Garcia lover.

Taub stated on Facebook, “I am the creator of Jerry Garcia Family Clinic (commonly referred to as Life on the Street Support Services).”

She writes that she “worked at EntheoRadio: Psychedelics, Shamanism, and Conversations on Healing” and “studied psychedelics at Dead Tour.”

4. Taub Is From Moscow, Russia

According to her Facebook page, Taub “attended Moscow School 45” and is from Moscow, Russia. She resides in Berkeley, California.

CNN reports that Depape was born in British Columbia. At a press conference held on October 28, 2022, San Francisco police stated that they encountered Depape inside the Pelosi residence wrestling with the House Speaker’s husband over a hammer. According to the authorities, he then used it to strike Paul Pelosi, seriously injuring him. Paul Pelosi is anticipated to live; Depape has been apprehended, but the motivation is unknown.

5. Taub has written about his activities as a “Body Freedom Activist.”

Taub described herself in a 2013 blog post as a “body liberation warrior.” The message reads:

The Castro hosted a protest against the nudity prohibition and a procession by body freedom campaigners on July 20. Unlike past protests, where we were unlawfully arrested, the police department left us alone this time. I believe the power brokers have now understood that anything they do that violates our constitutional rights will be used against them in our federal case against the City of San Francisco.

Who is Jack Harlow’s and Also Check His Secretive Romantic Life?