Jane Zhang, a Chinese Singer, Infected Herself With COVID-19 Deliberately!

Zhang admitted on social media that she gave herself the coronavirus on purpose after seeing friends who had tested positive. Zhang said on Weibo that she went to the homes of “sheep,” which in mainland China is a term for people who carry viruses.

The singer did something strange by getting the virus to get ready for a New Year’s Eve concert.
Zhang said that she wanted to get the virus before her concert on New Year’s Eve so that nothing would go wrong with her plans. 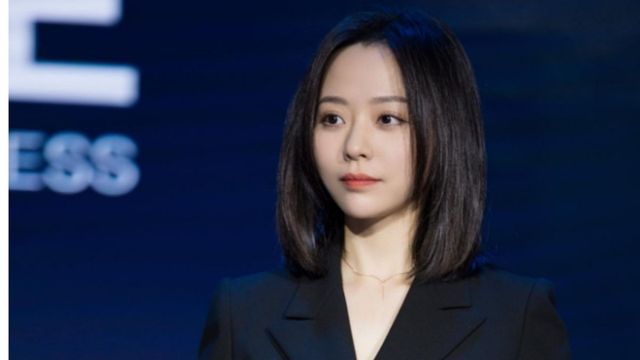 “I was worried that the virus would make it hard for me to perform on New Year’s Eve, so I met up with a group of people who have tested positive since I still have time to get better,” she wrote.

The 38-year-old singer also said that she went to sleep after noticing that she had a fever, sore throat, and body aches. Zhang said that her symptoms were like those of a Covid patient, but that they only lasted for one day. “After a day and a night of sleep, all my symptoms went away… Before I got better, I just drank a lot of water and took vitamin C. I didn’t take any medicine.”

Since the post went viral on social media, people have been making fun of her. Many people criticized her for being insensitive and careless, especially since China is facing a Covid-19 surge at the time.

After getting a lot of bad feedback, the singer took down the offensive post on social media and apologized to everyone.

“I didn’t think about what I was saying before I posted before. “I’m sorry to everyone,” she wrote on Weibo.

“I was afraid that if I got sick at the concert, it would make it more likely that my coworkers would get sick again. So I thought since it’s going to happen anyway, why not get sick now when I don’t have to leave the house so I can go to work when I’m better? It would make us all safer “Zhang told us.

Is Ymir Dead in Attack on Titan?

Is Steve Rogers Dead in Falcon and Winter Soldier?

Bel-Air Season 2 Trailer from Morgan Cooper’s Film Released: It Begins With a…

A Netflix Premiere Date Has Been Announced for David Fincher’s the Killer: Take…

Director Ball Told Inverse, “There is One Shot in the Movie Where There is…