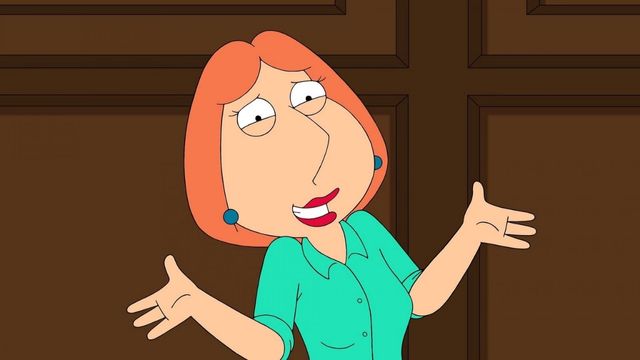 Fake news stories about the deaths of celebrities are coming out almost every day these days. Now, a death hoax is being spread about someone else. This time, it’s not a real celebrity, but a character.

Lois Griffin, a popular character from the Fox show Family Guy, was thought to be dead on social media after news of her death became popular. The strange trend started as a joke, but “Lois Griffin is dead at 43” quickly went viral on TikTok.

The ‘Lois Griffin is Dead at 43’ Hoax: Explanation

On December 26, 2022, there were a lot of tweets about Lois Griffin’s death. Family Guy fans started the hoax by playing a joke on their friends and family by telling them that Lois Griffin had died at the age of 43 and recording their reactions. Then, they put the video on the app TikTok. 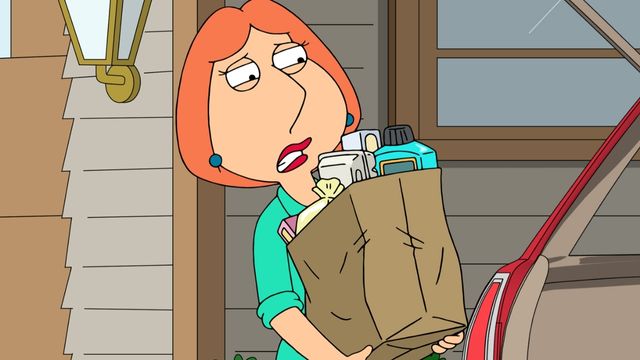 People who hadn’t seen the show were confused by the death news, which made the reactions pretty funny. People were shocked, and some looked up her name only to find that she was a cartoon character.

Lois Griffin is one of the main characters in Family Guy, a long-running animated sitcom on Fox. Lois plays Peter Griffin’s wife on the show, which has been on since 1999. Meg, Chris, and Stewie Griffin are her three children with her husband.

TikTok users are posting on social media the funny things their family and friends said when they heard the news. In one TikTok video, a user tells her family that Lois Griffin died and that she had just seen her on TV the week before. The family members then looked up the name on Google and asked, “Who is it?”

People on Twitter also had a great time making jokes about the prank. “Can you stop saying that Lois Griffin is dead? It’s scaring me,” one user wrote. Another person tweeted, “I told my parents that Lois Griffin had died, and they asked, “Who?” Yeah, I don’t know what I expected.” 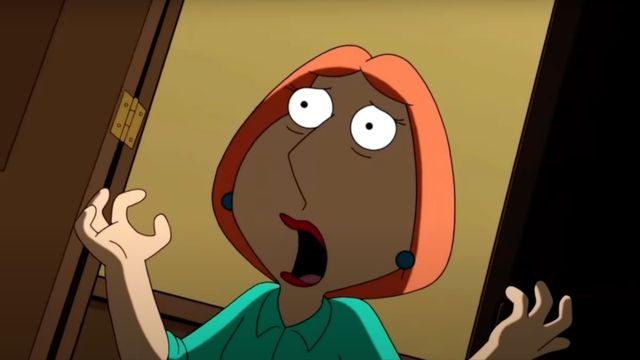 A third said, “I had to google “Lois Griffin” to find out who had died because the name sounded familiar but I couldn’t picture who it was,” and another said, “Guys, I know the “Lois Griffin is dead at 43″ thing is a joke, but just to make sure it’s not true, is she really dead? I haven’t seen the most recent Family Guy episodes.”

Fans Are Worried About Alex Bornstein, Who Voices Lois Griffin.

Some fans believed that Alex Bornstein, who voices Lois Griffin on the program, had been injured as a result of the hoax and subsequent trend. Alex is thankfully alive and in wonderful health. She recently celebrated Christmas and uploaded videos from the festivities to Instagram.

Lois Griffin is also very much alive in Family Guy, despite Stewie the toddler’s incessant plotting and attempts to assassinate her. In one episode of the current 21st season, where Lois was assumed to be dead, the child came close to achieving his goals. However, it was eventually revealed that Lois’ death was part of a virtual reality simulation, and she survived.

Knives Out  Season 3: Renewed Or Canceled?