Chainsaw Man: What Happens After a Devil Passes Away? 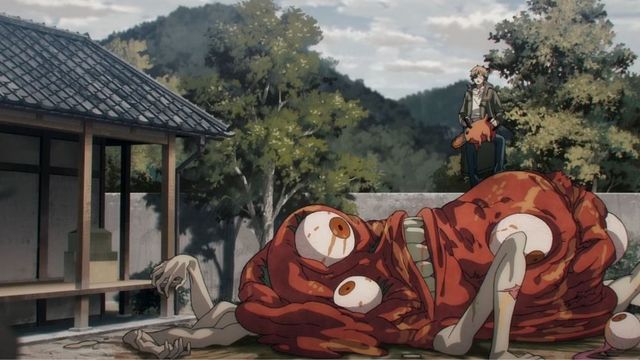 The Devil in Chainsaw Man is from Hell and came to the world of people to feed on their fears. The power of a devil grows the more people are afraid of their name. This lets devils like the Gun Devil become very powerful by doing horrible things and making a lot of people afraid.

In the series, devil hunters battle these demons and try to kill them all. Our main character, Denji, turns into a devil hunter and faces some of the strongest devils in the series. But getting rid of devils isn’t easy, because killing them doesn’t always mean they’re gone.

Denji, our protagonist, is the only thing that can slay a devil. He is a mix between Pochita and the Chainsaw Devil, making him one of the most powerful characters in the series. Chainsaw Man has the unique ability to eradicate any devil and its name by killing and consuming them.

The fear symbolized by these devils’ names is also extinguished, as the human world has no knowledge of their presence. According to Maikma, the Chainsaw Devil eradicated Nazis and nuclear weapons from existence by killing and devouring the demons linked with these terms. 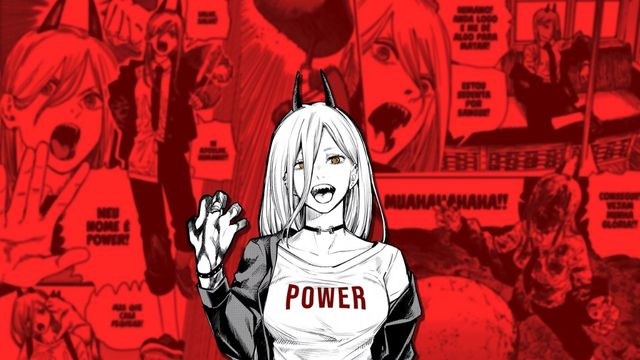 Devils slaughtered by the Chainsaw Man can no longer reincarnate in either hell or the human world. This ability makes him a menace to all other devils, garnering him the titles “The most feared devil” and “the hero of hell.”

Chainsaw Devil is the devil’s number one enemy, but he is a hero for humans. Makima even said that the reason he is so strong is that devils are afraid of him. So, the power to erase devils fits perfectly with his habit of only killing devils.

Pochtia has shown how strong he is by fighting the Four Horsemen (Control, Famine, War, and Death). In the Control Devil arc, he even killed Makima, the Control Devil, even though she had weakened him. Chainsaw Devil is almost as strong as Primordial Devils, like the Darkness Devil, who gets his power from how scared people are of the dark.

Devils are everywhere in the world of Chainsaw Man. They keep coming back to life and making fun of death. So, you could say that Chainsaw Man gives these vile people their just desserts.