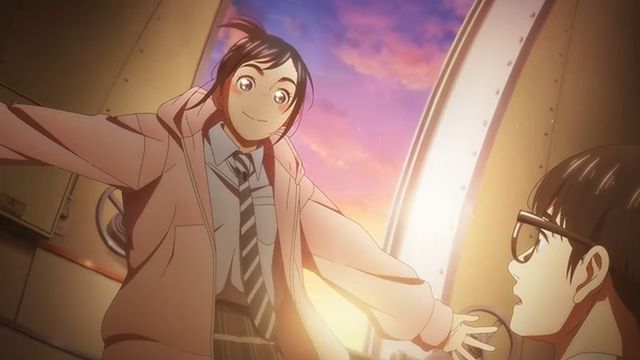 For those who cannot sleep, an anime adaptation will soon be released. The new Insomniacs After School Anime is relatable to young adults and adolescents. Additionally, the series is inspiring a live-action feature. Fans may anticipate the premiere of this highly anticipated anime in the year 2023. On social networking platforms, there has been chatter about how exciting this anime will be. So, here is all the information you require.

The show is based on a manga with the same name. The manga was first written by Makoto Ojiro. It was first published in May 2019 in the Big Comic Spirits Magazine. The 11th collected volume of the manga is also coming out in the new year. Art from the manga was also used in the music video for the song “Enshin” by the rock band Macaroni Enpitsu. So, continue reading to learn more. 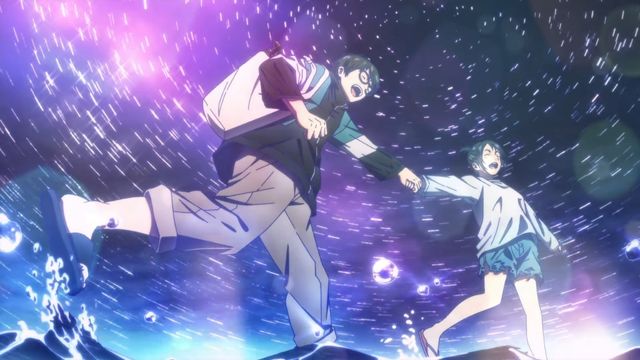 The anime will be shown on Tokyo TV and other channels in Japan and around the world in April 2023. More information about where and how to watch the anime will also be coming out soon. We’ll make sure to add more information to this section as soon as we have it.

What Will Happen in Insomniacs After School Anime

The story takes place in Noto City, Ishikawa Prefecture, where high school student Ganta Nokomi suffers from sleeplessness. He encounters Isaki, a classmate with the same issue as Nakami. They both suffer from insomnia, which causes them to be unable to sleep at night and to experience severe headaches at midday. Long-dormant, the school’s Astronomy club becomes their hidden hideout, where they can snooze undisturbed. Their friendship begins with a shared secret and each minute they spend together. 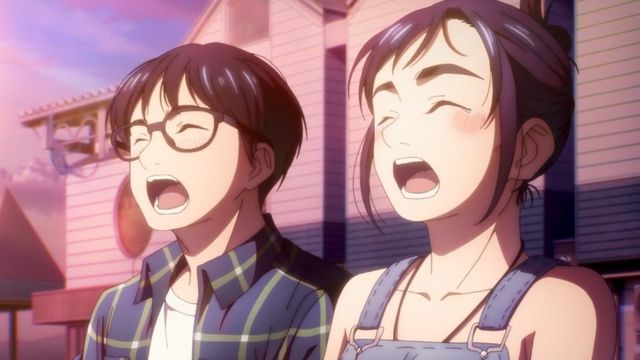 Due to his acute headache at midday, Nakami is studious but irritable and unsociable. Due to his insomnia, he seems to his classmates as a rude child. When he was requested to bring card boxes from the storage room, which was once the Astronomy club, for the school festival, he decided to take a nap instead because the room was so nice. There, he encountered Isaki, who was sleeping like a corpse but fled when she spotted Nakami. Locked in the same room, Nakami and Isaki conversed.

MUST WATCH: One Piece Chapter 1071: Will This Anime Series Ever End?

Wondering “what the Astronomy club is all about?” In ancient times, the astronomy club of Nakami’s high school was highly popular. However, a girl fell in love with a basketball club member. Knowing that her relationship was doomed, she committed suicide. Even after receiving multiple warnings from the club instructor, a boy in the Astronomy club who was in love with her continued to gaze at the stars. He also committed suicide, leaving a message that he is going to the girl who has been calling him from the Moon. So far, this is all that is known about the ‘rumored’ ghost, so let’s not become too afraid.

Cast/Characters of Insomniacs After School Anime

Creators of Insomniacs After School Anime

The anime will be directed by Yuki Ikeda, who is a member of the staff. Rintarou Ikeda will also supervise and write the screenplays for the series. Yuki Fukuda will design the characters for the next program, while Yuki Hayashi will compose the soundtrack.

Trailer of Insomniacs After School Anime

Insomniacs After School. Anime is relatable to young adults and adolescents. The show is based on a manga with the same name. Gen Sato plays the part of Ganta in the anime, while Konomi Tamura plays the role of Isaki. The anime will be directed by Yuki Ikeda, who is a member of the staff.

The article is over now. I hope you may enjoy reading this article please do share your thoughts and suggestions with us and do not forget to visit our website Jerseyshorevibe for more amazing articles.
Insomniacs After School AnimeMakoto OjiroRintarou IkedaYuki Ikeda

Campfire Cooking In Another World With My Absurd Skill Episode 5 Release Date Update!