Yellowstone Returns in Summer: Fans Have to Wait to Watch Jamie’s War 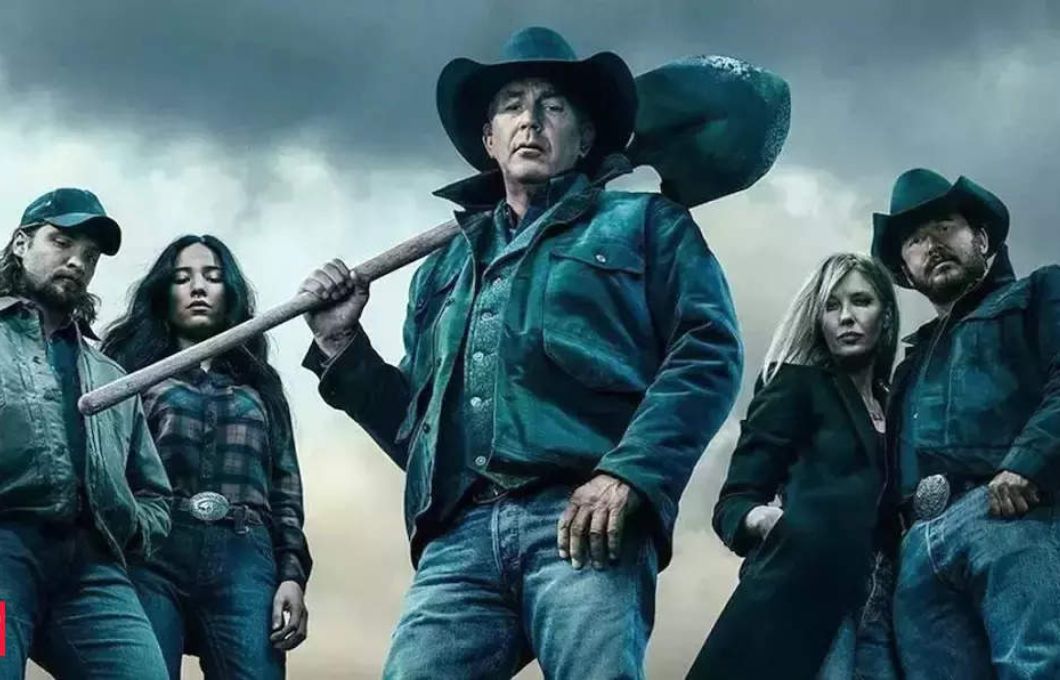 The Dutton civil war has officially begun. For viewers, “Yellowstone” Season 5 Episode 8 (“A Knife and No Coin”) served as the midseason finale as the first blows in the fight between Jamie Dutton (Wes Bentley) and his family were finally hurled.

On “Yellowstone,” John Dutton (Kevin Costner) and his family have faced numerous challenges over the years, but the one that was constantly looming in the background was the sizzling animosity between Jamie and his sister, Beth (Kelly Reilly). 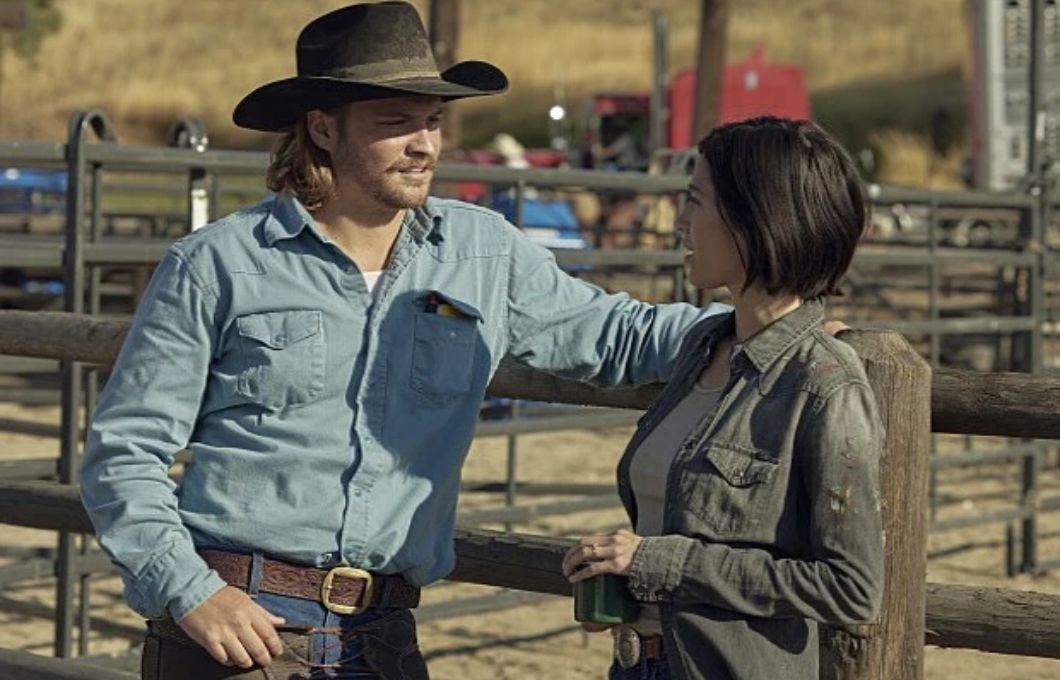 Jamie set Beth up with an irreparable surgery when they were younger, which is why Beth hates him. Jamie’s relationship with his family was likewise in tatters after learning about his adoption and getting in touch with his real father (Will Patton).

In “A Knife and No Coin,” Jamie declares that his father should be removed from office as governor of Montana, prompting physical altercations with Beth. After seeing Beth and Jamie individually consider the possibility of having the other killed, the war has been declared, and there is no turning back.

Sadly, Paramount Network let viewers know that they would have to wait before watching this fight unfold. Yellowstone fans will have to wait until the summer to see Jamie’s war on the family play out.

Yellowstone Will Return in the Summer on the Paramount Network

The Paramount Network teased that “Yellowstone” would return in the summer. The only appearance of Kevin Costner as John Dutton is in a brief flash of the video, which primarily emphasizes the approximate return date.

Another triumph for the contemporary western was the first episode of “Yellowstone” Season 5. The premiere broke all previous records by drawing more than 12 million viewers, making it the show’s most successful debut (per The Hollywood Reporter). Fans will receive an additional eight episodes when the fifth season returns in the summer of 2023, bringing the total episode count to an increased 14 episodes (via Esquire). 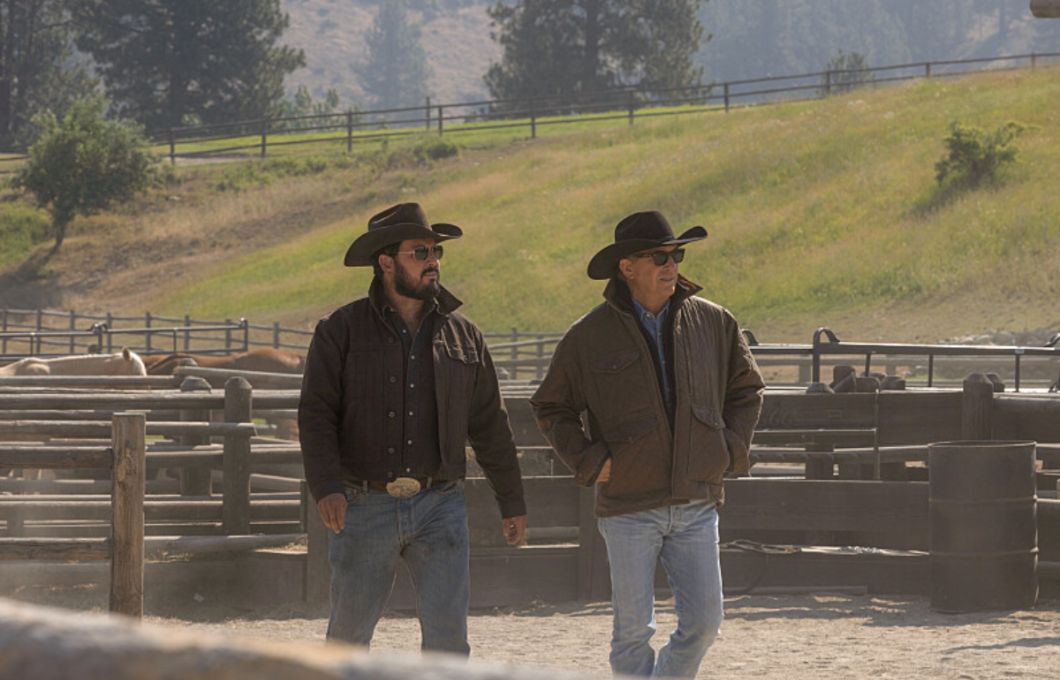 The struggle between Jamie Dutton and his family will be the main conflict when “Yellowstone” returns, but there are several more hints for what’s to come. A scene from “A Knife and No Coin” showed a content Jimmy Hurdstram (Jefferson White) toiling away on the 6666 Ranch.

While he’s gone waging wars as governor, John also invited Kayce Dutton (Luke Grimes) and his wife Monica (Kelsey Asbille) back to the Yellowstone Ranch. Kayce tells his wife that he doesn’t believe he can have both her and his family’s ranch at the same time, while Monica sees a potential fresh beginning.

Vin Diesel would undoubtedly be pleased with the second half of “Yellowstone” Season 5, since it now appears to be all about family, a family being torn apart and contemplating assassinations, but that’s just normal “Yellowstone” style.

I Am a Killer Season 4 Release Date: Who is on the Netflix Show?